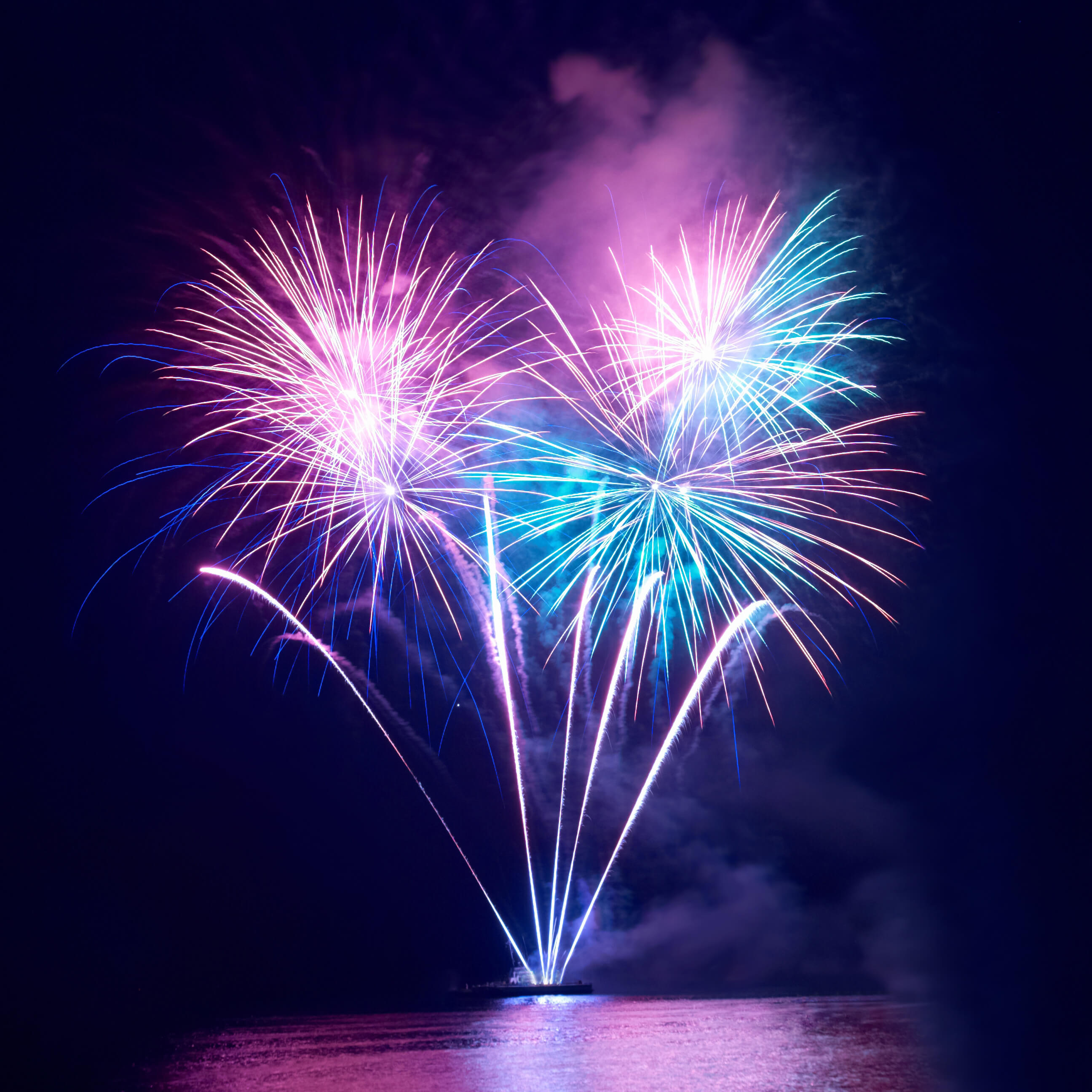 The [first] in Texas Foundation supports [first] Robotics teams and events across Texas, and works to increase accessibility to science, technology, engineering and math (STEM) education for low-income and underrepresented students through team grants. This year, the generosity of [first] in Texas Foundation supporters Freescale Foundation, Dell, and the Texas Workforce Commission enabled Texas to achieve its best showing in history at the [first] World Championship.

The Robonauts team, from League City, TX, was one of four winning teams in the FRC Championship “Winning Alliance.” During the four-day championship event, FRC teams competed in this year’s recycling-themed-game, RECYCLE RUSH. A victory in this event is coveted at the Championship, and the final day of the event was played out in front of more than 40,000 spectators.

The Laurel Mountain Elementary “Lego Lions” Robotics Team, supported by the Freescale Foundation and [first] in Texas, was honored as one of three global finalists for the FLL “Global Innovation Award,” presented by XPRIZE. The team was recognized for its “Haptic AppPlatform for the Visually Impaired,” which improves upon existing technology to provide audio and vibration feedback to help visually impaired people learn about graphing and curves.

The Round Rock-based team, along with two other finalist teams, is traveling to Washington, D.C. in June to be honored at a ceremony at the U.S. Patent and Trademark Office. During the 2014/15 season, 527 teams submitted inventions and 267,000 students participated in FLL, but the “Lego Lions” were the only team in the world to qualify for the “Global Innovation Award” semi-finals AND compete with their robot at the FLL World Championship! For more information on all Texas teams who won awards, take a look.

“I’m proud of our Texas teams. They competed well, won outstanding awards and inspired us all,” said Ray Almgren, [first] in Texas Chairman of the Board. “[first] in Texas is proud to provide students with opportunities to develop science and engineering skills that prepare them to change the world.”

[first] in Texas Foundation team grant applications for the 2015/16 season will open on Wednesday, May 13, 2015. For more information on how to get involved, and to apply, please take a look at our grants.